What is Hydro Excavation? 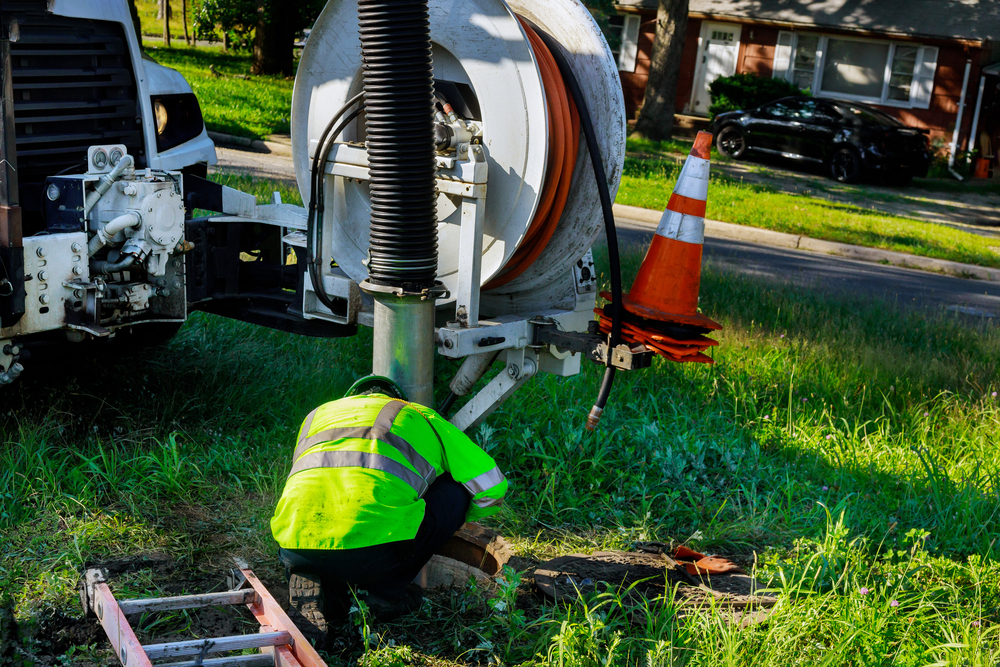 Hydro excavation, often referred to as vacuum excavation, is a process that uses pressurized water and a vacuum system to quickly remove large amounts of soil from an area.

In the past, heavy equipment such as backhoes or a dig crew were used to manually break up and remove soil. However, this traditional process had several limitations and posed a risk to the underground infrastructure.

With hundreds of thousands of accidents reported due to conventional excavation, the need for safer, less invasive equipment could no longer be ignored. This new technology allows for quick and precise excavation that requires less backfill and causes significantly less environmental damage.

The surface cover can hide many anomalies that might be dangerous such as cracks, holes, and underground streams. Before starting a construction project, it’s imperative to find out what’s beneath the surface through vacuum excavation. Learn more about how hydro excavation works and its numerous benefits below.

How Does Hydro Excavation Work?

Hydro excavation is carried out using specially designed trucks outfitted with the components needed to perform the operation.

First, the hydro-vac operators will use high-pressure water wands to cut through the soil and soften up the ground. A second operator will then use an articulating boom that contains the vacuum system and hoses to draw away the mixture of soil and uncover the underground facility networks.

Once the work on site has been completed, the slurry contained in the holding tank will be released back into the ground to cover the exposed subsurface facilities.

Thanks to major developments in technology, controlled excavations can now be performed by a much safer, faster process called hydro excavation.

Traditional digging techniques are more labour intensive because tools such as backhoes, explosives, and hand tools are heavier and require more people to operate. These methods come with risk factors such as falling debris, cave in’s, and landslides, which create hazardous conditions for the workers.

One of the biggest risks with traditional excavation methods is hitting sewer lines and pipes that are buried underground. If these pipes are hit or even slightly nicked, it can cause serious issues and lead to costly repairs.

One of the biggest parts of any construction project is removing dirt and excavating the land.

With over 50 years of experience as plumbers in Ottawa, you can trust us to deliver exceptional results that are on time and within budget. If you have a project that involves moving earth for construction or land cleaning purposes, Aqua Drain’s hydro excavation teams are here to help.

To find out more about our safe, non-destructive hydro excavation services, get in touch with our experts today. 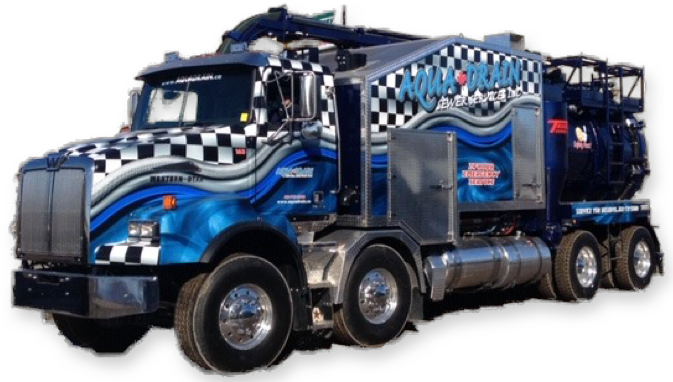 Get in Touch with Aqua Drain Today!